Notify me when back in stock

The rest boots "THERAPEUTIC SUPPORT BOOT AIR" are equipped with 18 magnetic devices that improve cellular function, providing a natural therapeutic support from the hoof to the shin and by reflexology to the whole body.

They are 2 products in 1, because they are also developed to provide support to the suspensory ligaments and to contain the tendon apparatus, for use during transportation of the horse and to decrease the typical post-work swelling. They are made 100% in Italy, equipped by interchangeable inner band with COOLMAX® (special fiber that carries moisture towards the outer surface of the fabric, keeping the skin dry). On the outer surface, closed to the pastoral-fetlock, an extra protection to reduce wear due to friction is provided. Elastic straps with Velcro closure are calibrated to optimize tendons support, ensuring comfort and grip.

The permanent magnets used are composed of a highly magnetic alloy of Neodymium, Iron and Boron with Nickel coating, capable of exerting a magnetic flux density of 2600 Gauss each.

The specific arrangement of magnets, their flux density, intensity and polarization, have been studied with the help of veterinarians and professional riders to maximize the localized increase in vascular blood-flow and lymphatic circulation, with multiple beneficial effects:

REFLEXOLOGY EFFECTS:
Using reflexology principles, that is magnetically stimulating the reflex points (Ting) placed on specific meridians of the horse (the same points used for acupuncture), some moderate rebalancing effects are obtained:

HOW TO USE:
-        Accustom the horse with gradual usage sessions, as it may initially feel a sense of tickling due to the increased blood-flow localized. For the first few uses, it is therefore recommended to monitor the horse to prevent him from injuring the magnetic devices.
-        Can be used on horses of all ages and gender, if necessary permanently when at rest.
-        Wear only at rest, when the horse is cold, to avoid possible nuisance that might irritate its behavior.

Be The First To Review This Product!

Help other Reyna Equestrian Ltd users shop smarter by writing reviews for products you have purchased.

More From This Category 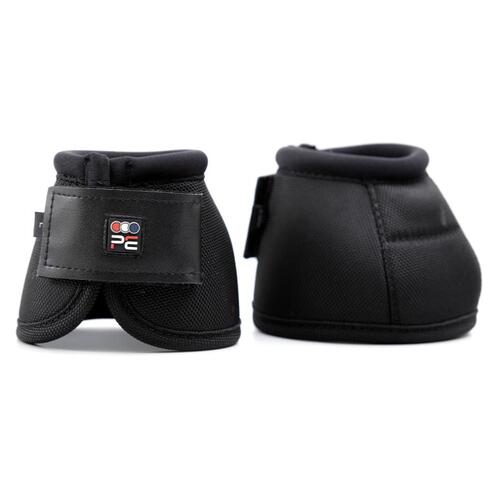